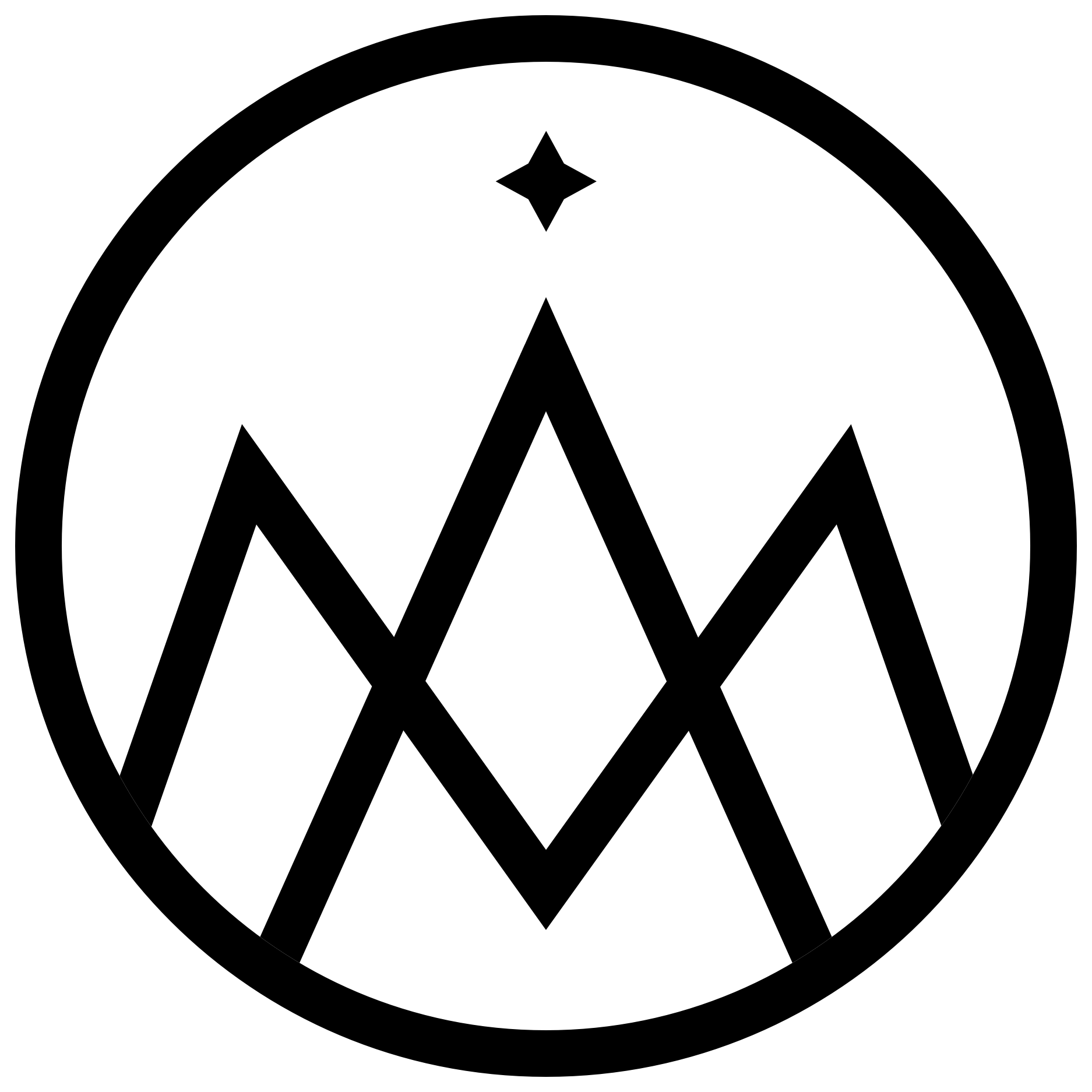 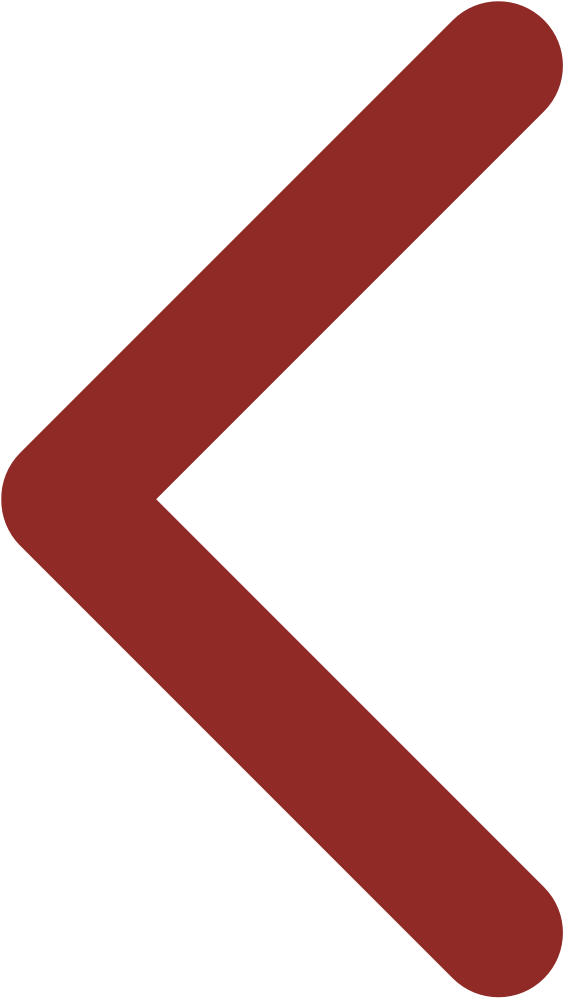 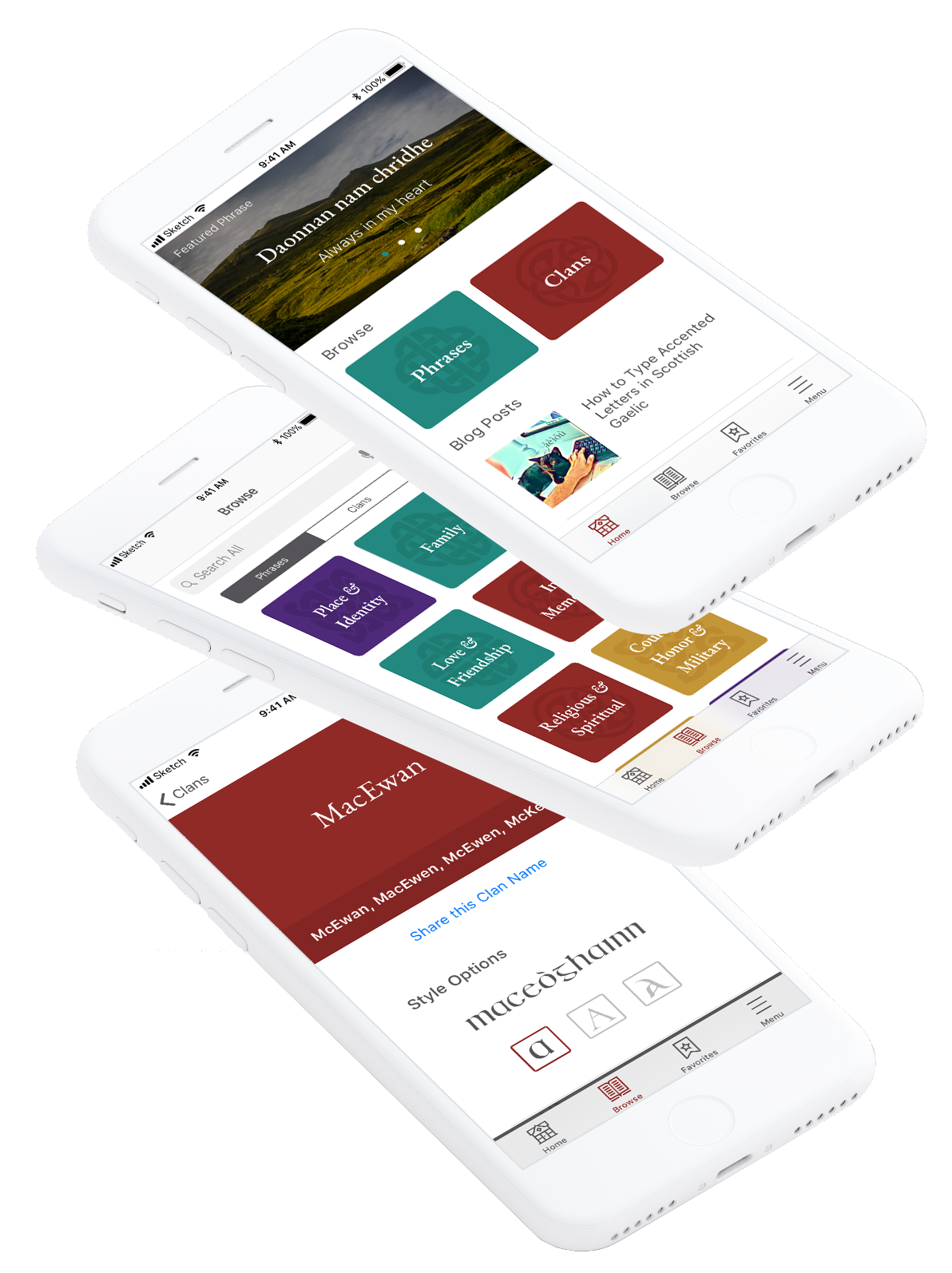 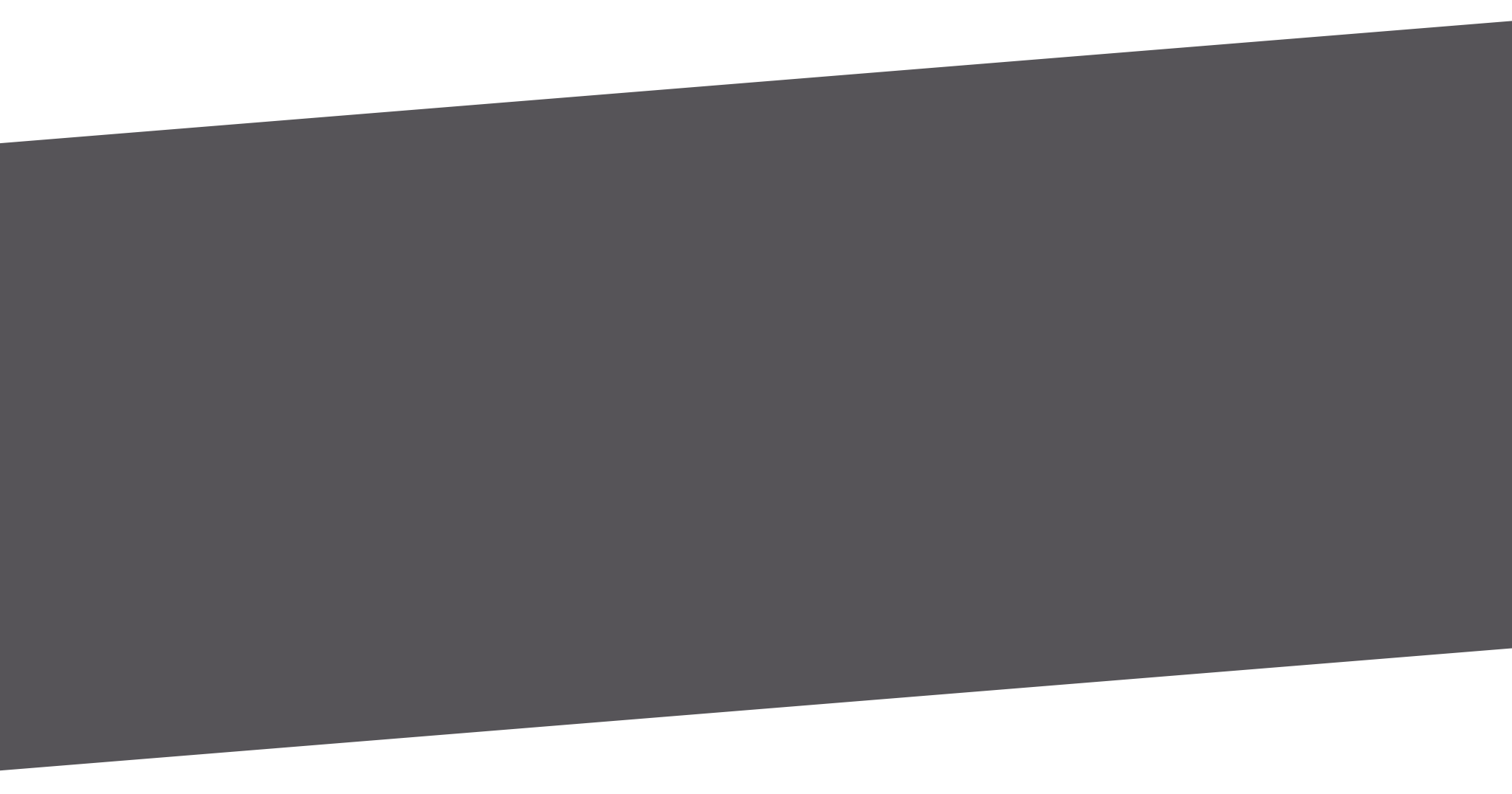 The Scottish Gaelic Tattoo Handbook was published by Dr. Emily McEwan in 2016 in response to the increased interest in Scottish Gaelic tattoos in the United States. It includes over 400 accurately-translated Gaelic phrases and extensive background on the origins and history of the Gaelic language. Her blog covers anything and everything about the Gaelic language and has a community of over 1,000 followers.

Our team was approached to design a mobile app version of the handbook, including expanded exclusive content, as well as providing a monetization strategy for Dr. McEwan to employ to optimize revenue and downloads.

I co-led this project, and worked with a team of 2 other designers to produce the branding, monetization strategy, mockups, and prototype for the app. 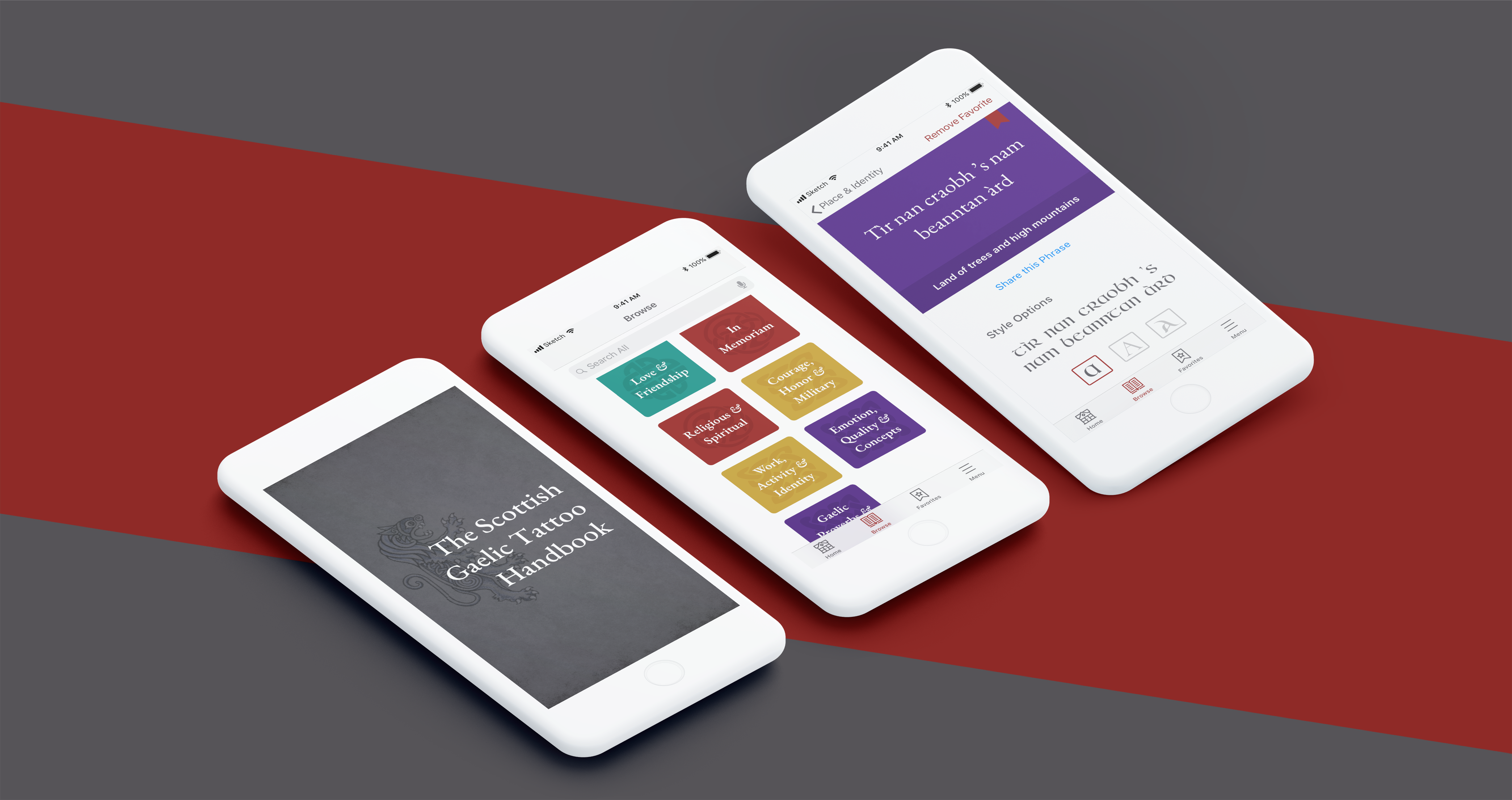 In order to come up with an effective monetization strategy for Dr. McEwan with this app, we needed to pinpoint the key metrics. After conversations with our client, we decided that the metrics to optimize in our strategy were increasing downloads and revenue. We conducted research to see how competitors fared with different monetization strategies, and consulted with growth experts to come up with the most effective strategy.

Our two main options were to create a free app with in-app purchases or a paid app. At first, it seemed that our key metrics were at odds. In order to optimize downloads with a free app, we would reduce revenue. And by creating a free app to increase revenue, we would have a lower number of downloads. Ultimately, we decided that increasing downloads with a freemium app, combined with directing greater traffic towards the client's book on amazon would create the optimal monetization strategy.

We decided that a free app with in-app purchases would make the most sense for the niche market, and that power users who had purchased the book previously could be convinced to pay for the app with exclusive content.

Due to the success of the original Scottish Gaelic Tattoo Handbook, Dr. McEwan plans to publish several more tattoo handbooks, including the Irish Gaelic Tattoo Handbook and the Latin Tattoo Handbook. She has an established brand through the covers of these books, as well as with her blog, so the branding of the SGTH app had to fit with these. By taking this existing style and modernizing it, we created a brand that could appeal to a wider audience.

After presenting a few options to the client, we settled on the following style tile as a base for our branding in the app. Drawing inspiration from Gaelic castles and royal Scottish insignia, we chose a palette of cool jewel tones and serif fonts to create a regal and modern brand. 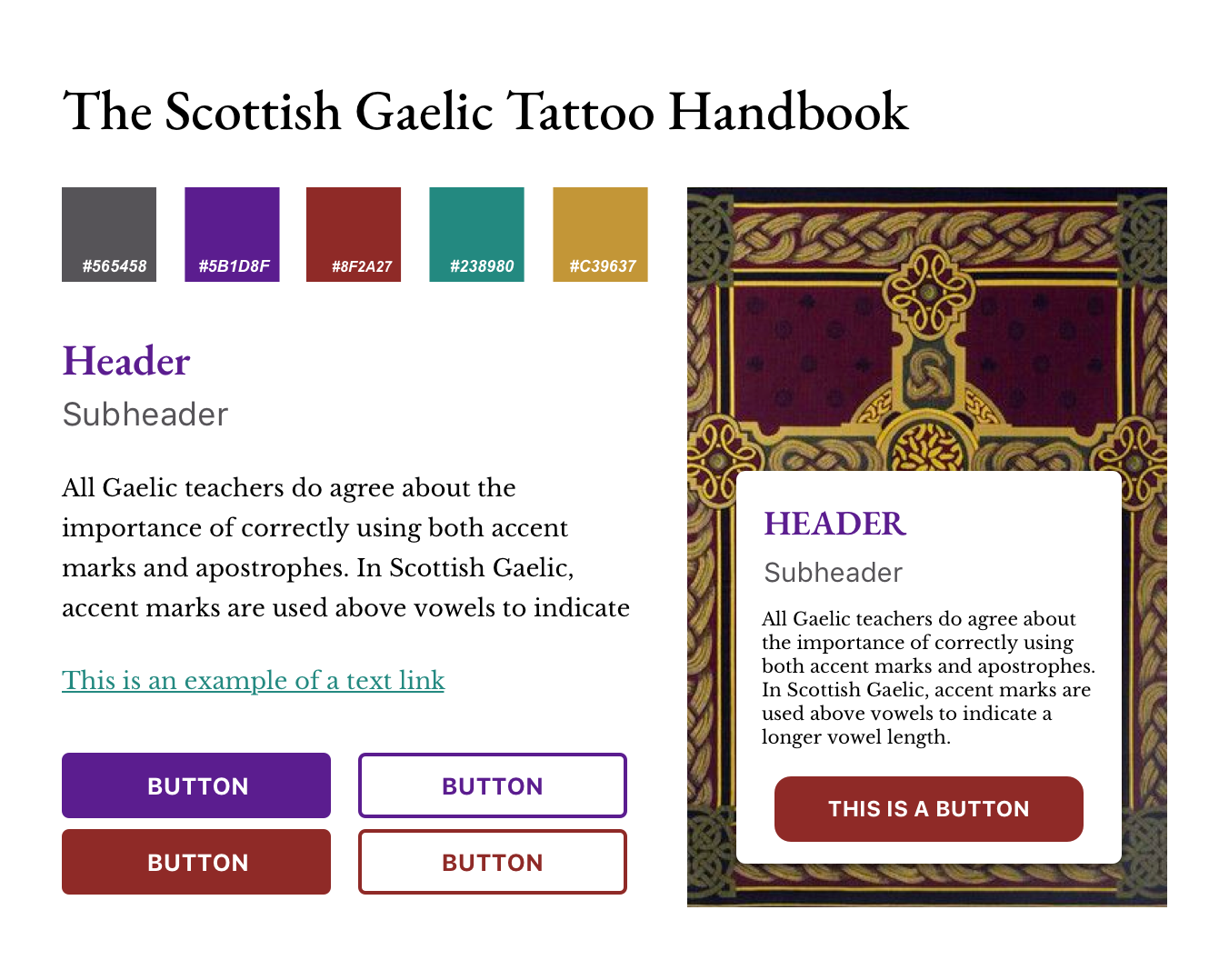 Using the book cover as inspiration, we created a splash screen for our app. The lion was drawn by a tattoo artist commissioned by the author, so we decided to use the iconic piece as the app icon and include it in the splash screen. The base grey we used as the background was pulled from the client's existing web assets. We chose a serif font to give it a classic feel and brought in the parchment texture for the background. This is a trademark of the covers in the Tattoo Handbook series and is also reminiscent of ancient Gaelic texts. 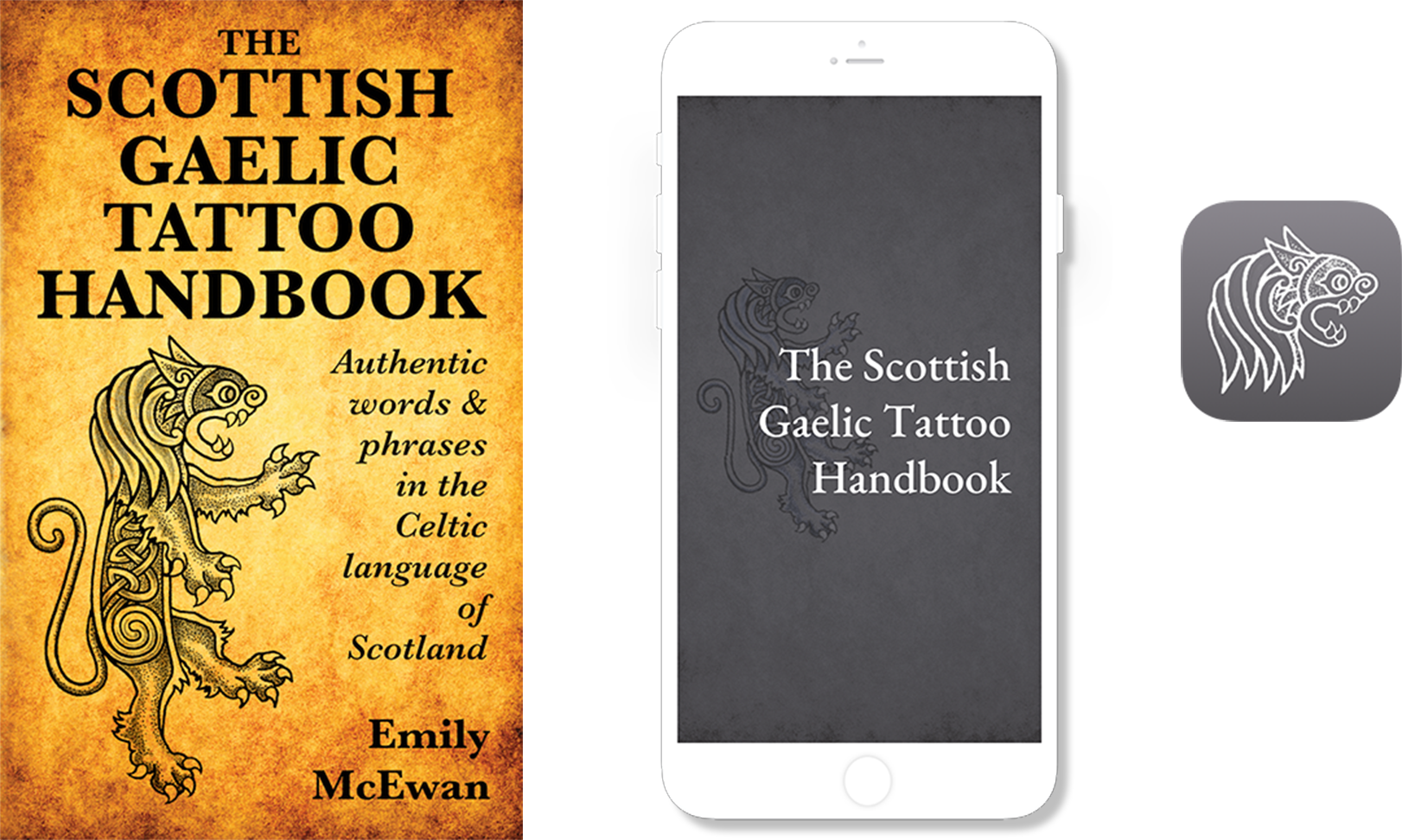 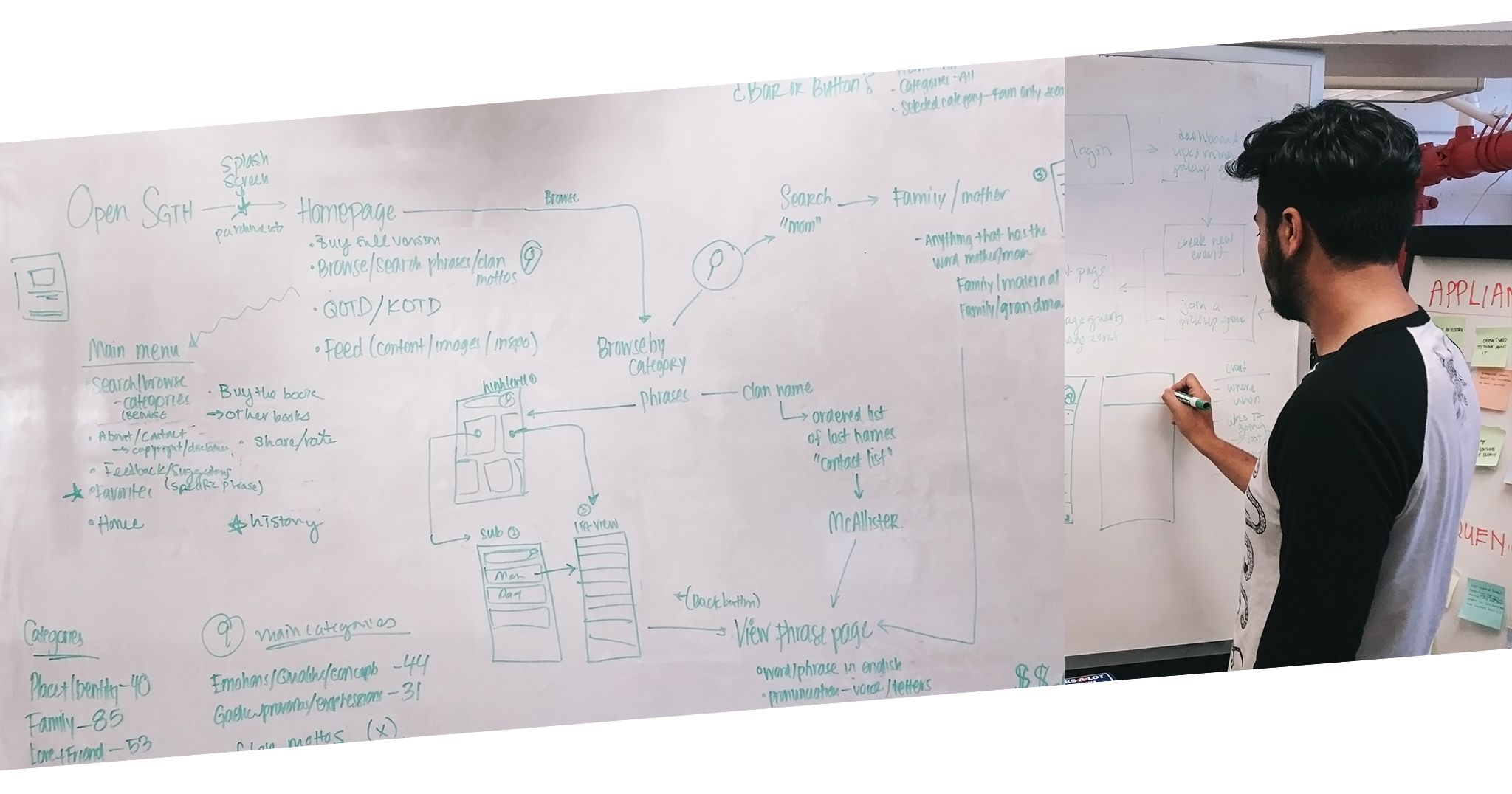 After figuring out the main flow of the app, we broke the app into sections. We needed a home screen, a browse screen for phrases and clans, a favorites section, and several smaller sections for About the Author, Copyright, and a feedback form. We mapped out the categories, and decided to place the first three in a tab bar at the bottom of the screen, and push the rest into a menu.

For the browsing phrases page, the 400 phrases in the SGTH book fell into 9 categories, with one category having sub-categories. In the phrase browsing view, we only made a limited number free to view, and those that needed to be paid for greyed out. 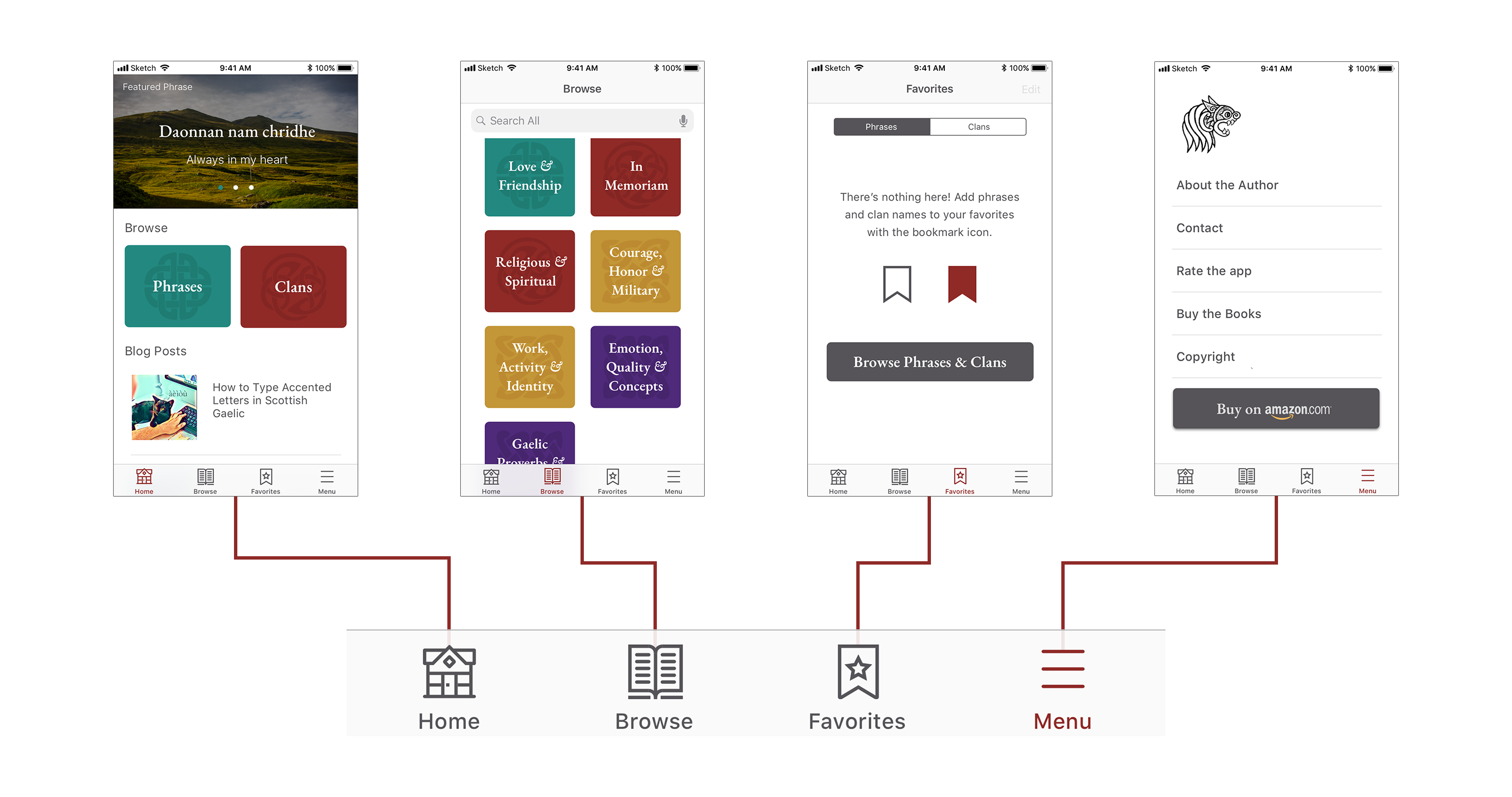 We drew a lot of inspiration from Gaelic culture while designing this app. We came up with the idea to include knots that on top of our cards to add visual interest. Because different knots have different meanings, Dr. McEwan was able to send us authentic knot styles that fit the theme of this app.
‍
Because this app is a phrasebook geared towards people interested in tattoos, we also included a section on each phrase and clan page for users to see how the words would appear as a Gaelic tattoo in a few different font styles.

Combining all of our screens, we created a final prototype to deliver to our client. Not only is she able to communicate exactly how the app operates through this, but she can share this with her following to gauge interest ahead of the app's release.

Words from the client

"Abhas and his team communicated clearly at every stage about what had been accomplished, what was needed from us, and the next steps they would take. I was impressed with how Abhas asked questions and helped me understand our users’ needs throughout the design process. As the owner of a small independent publishing company, I didn’t know what to expect—and I am really picky about design—but he avoided stereotypes and gave us a clean, refreshing, and respectful take on Gaelic culture and aesthetics in his app design. In short, Abhas and his team met every deadline while delivering beautiful, functional designs that we are delighted with!"
—Dr. Emily McEwan-Fujita
President, Bradan Press 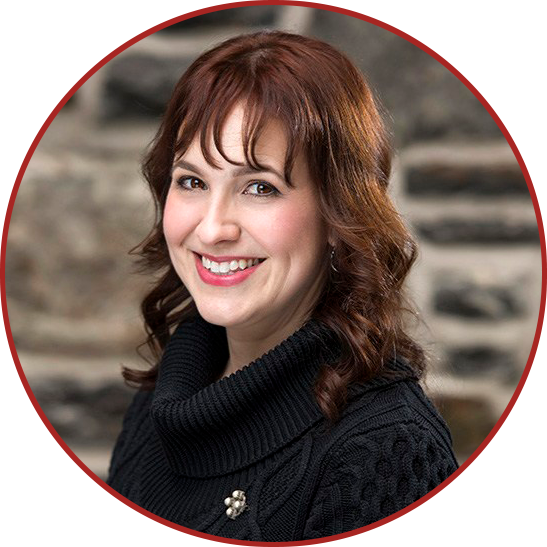 Dr. McEwan is currently in talks with engineers to get this app built and shipped, and hopes to have it in the iTunes app store by early 2019. With the success of her tattoo handbook series, she hopes to expand on this app for the other handbooks as well.

Through this project, I learned that I am a very detail-oriented designer. From creating components, to creating an information architecture, to prototyping, I am meticulous in making sure that designs are consistent, clean, and organized across the board. For a more visually-oriented design such as this, this came in handy when we delivered our final assets.
RETURN TO PROJECTS